This was the time that coincided with the famous bulrun. Thus, it quickly rose in value and peaked on December 20, 2017 at $ 4,355. At the beginning of 2018, like many other cryptocurrencies, there was a correction.

By February, it had dropped below $ 800. However, by May, it had risen above the $ 1,600 mark. As the struggle in the BCH community gained momentum (culminating in the Bitcoin SV hard fork), its price fell. This led to a record low of $ 75 in December 2018.

Since then, its price has remained relatively stable. In the period from January 2019 to January 2021, it did not fall below $ 100 or rise above $ 500. Even halving did not greatly affect its price. However, in January 2021 it did see a price spike, supported by an increase in BTC prices. On January 10, its price briefly soared above the $ 600 mark, the highest price in the past two years. Can this bullish sentiment be supported?

Is Bitcoin Cash a good investment?

By asking this question, you want to know if it is really possible to make big profits for the money you are investing. So what do some crypto analysts think will happen to the price of BCH in the coming years?

Digital Coin Price is more optimistic, predicting that BCH could surpass the $ 2,500 mark by 2025.

Wallet Investor is not so sure about the outlook for cryptocurrency. They indicate that the BCH price will remain relatively static, at around $ 540 in 2025.

Long Forecast are even less optimistic. They predict that the BCH price will fall by 2025 and be around the $ 350 mark.

As you can see, the predictions regarding the price outlook for BCH seem somewhat ambiguous: https://nsbroker.com/xbt-usd.

The success of cryptocurrencies relies heavily on BTC and BCH is no exception. Indeed, it was known as an altcoin with one of the strongest price correlations with BTC. So, historically, if BTC went to bull run, BCH was likely to follow the trend, and if BTC went bearish, then BCH was likely to do the same. Even though BCH was supposedly a BTC upgrade, it will likely always be in its shadow. The point is, this is not BTC, and every cryptocurrency is likely to be in its shadow just because of this simple fact. In fact, BTC is so popular because it is the first and most famous cryptocurrency.

This is where a greater percentage of funds and institutional investments are and will likely always be. Disagreements within the BCH community have also hampered its development. However, as a real spendable cryptocurrency, its shorter transaction times and larger block sizes undoubtedly give it an edge over BTC. As the popularity of the currency becomes more evident and more people are hopefully starting to actually use the cryptocurrency rather than treating it as a vault, this could bode well for BCH development. Therefore, we are quite optimistic about long-term investments in BCH. 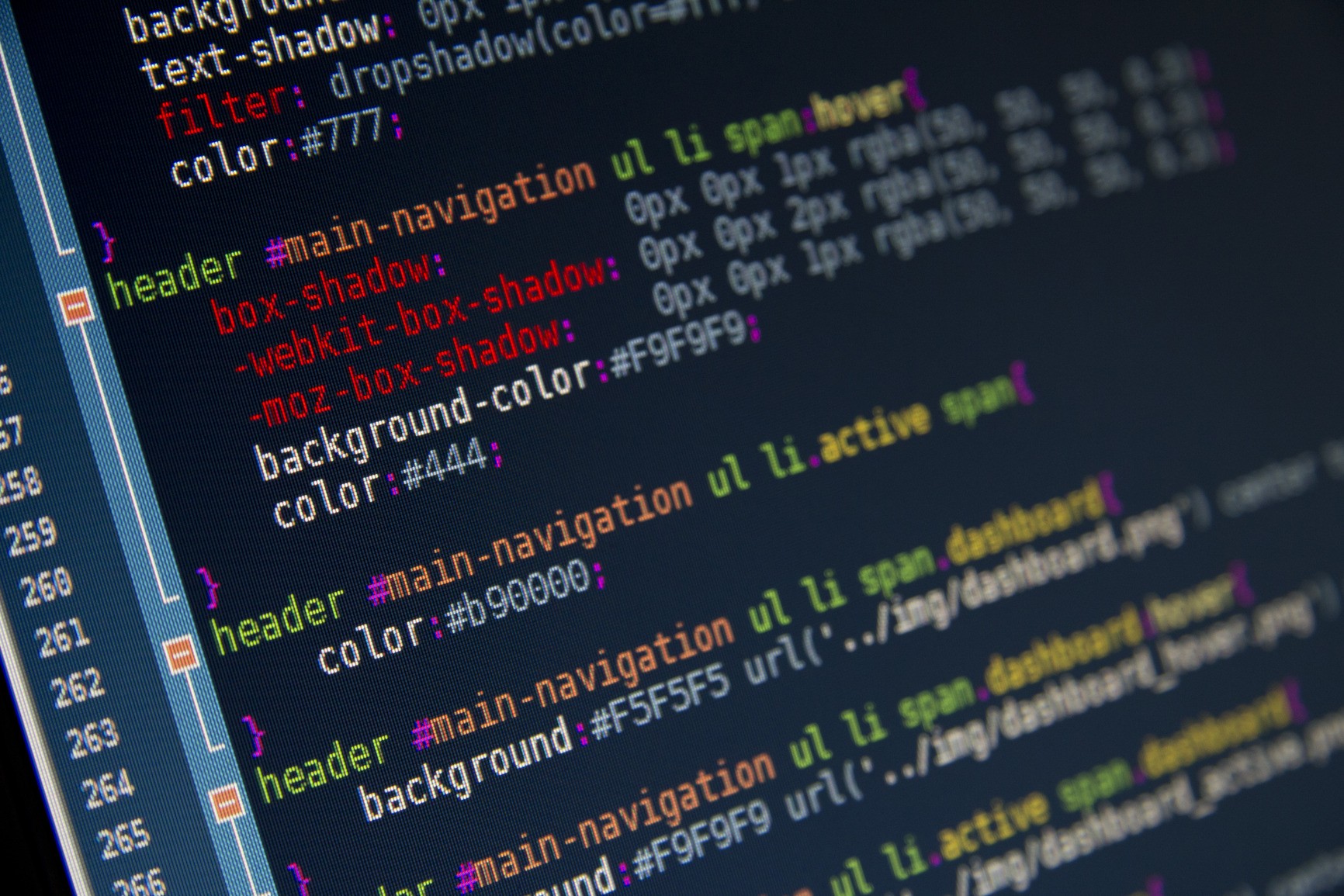 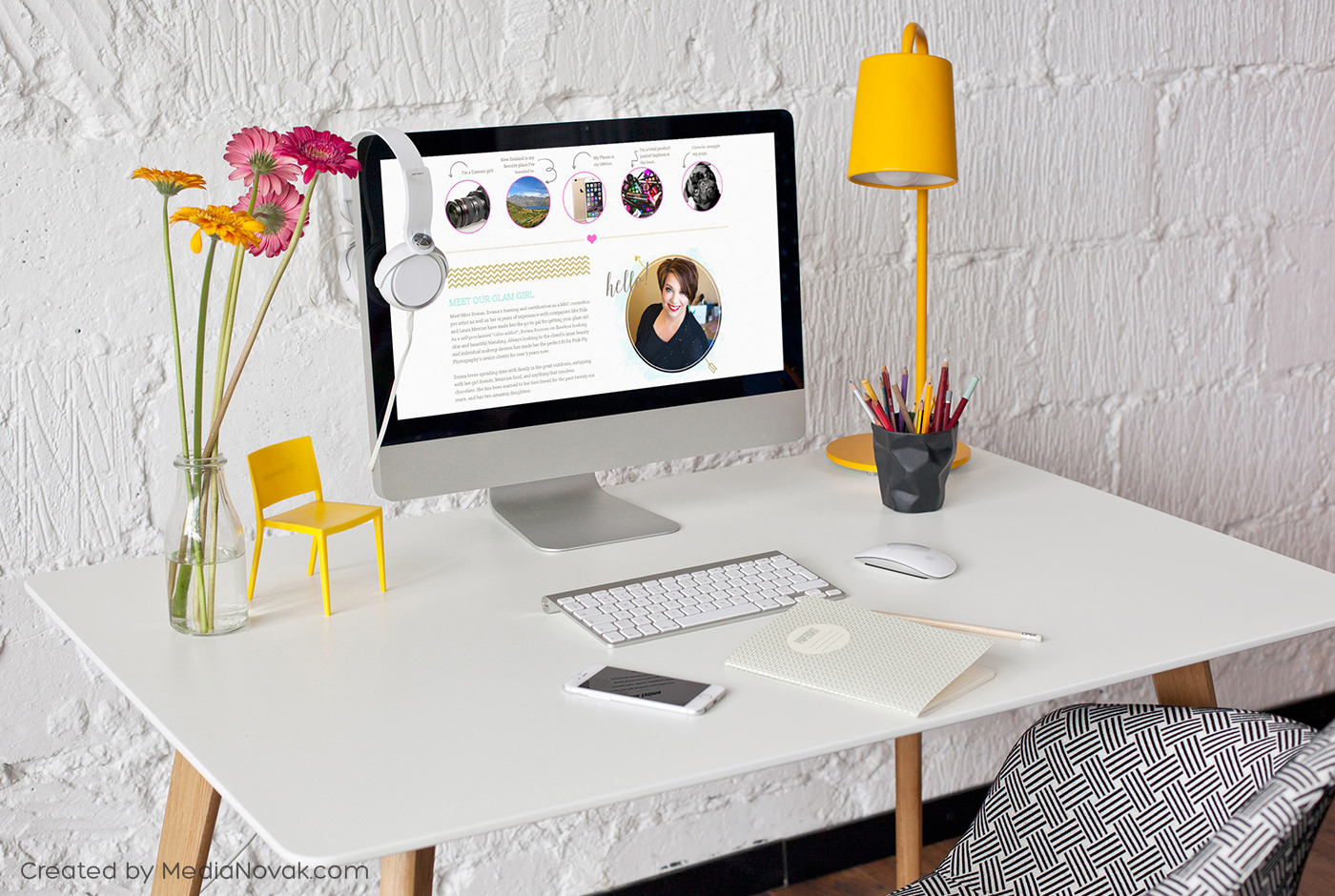